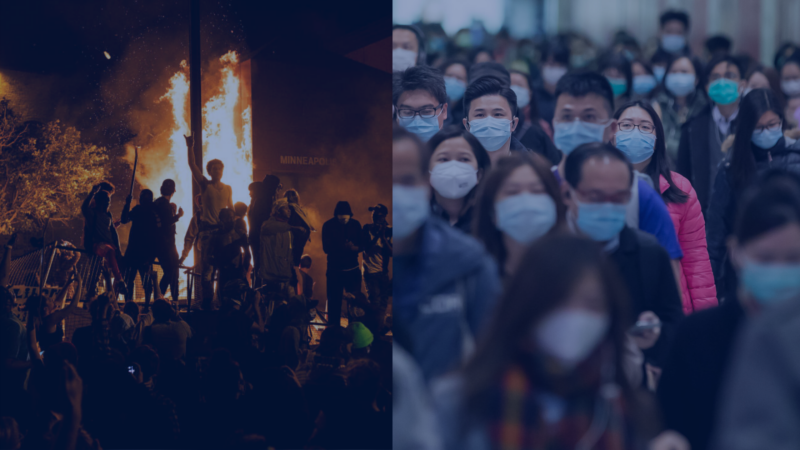 Pics from back home, good times.

Deal me in, lads.

The fellas at the wood.

My folks came to visit me! Missing my baby sis @le

Picking up the tux.

One more from the trip. #utah #saltlakecity #spi #