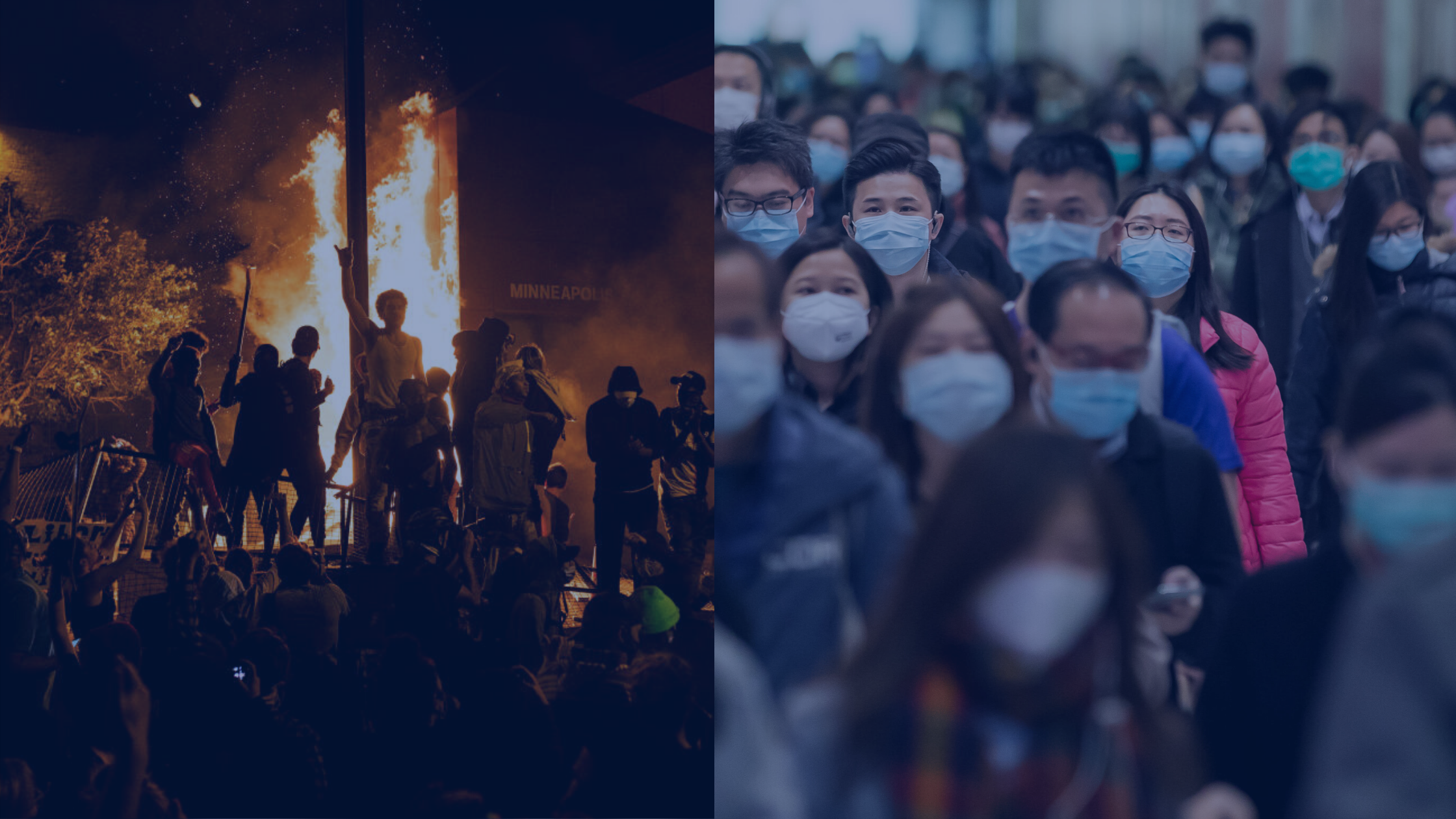 The Sickness of Society and the Rise of the Virtuous Ones